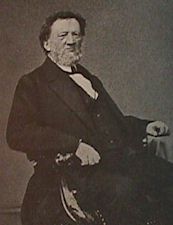 For more than 165 years, Schrader, the global leader in the design and manufacture of sensing technologies, has delivered innovative solutions that customers trust.

Founded in 1844 by German immigrant August Schrader, the company’s humble roots began in a small machine shop in Manhattan, New York. A mechanic by trade and an innovator by nature, Schrader saved enough money to purchase needed machinery and open his own shop in the spring of 1844. Initially, Schrader developed supply fittings and valves for rubber products like air pillows and life preservers. But his inventive nature and strong interest in diving eventually led him to design and manufacture improved diving helmets and air pumps, catapulting the young company into more than 50 years of successes in the dive equipment business.

By 1890, having brought his son, George Schrader, into 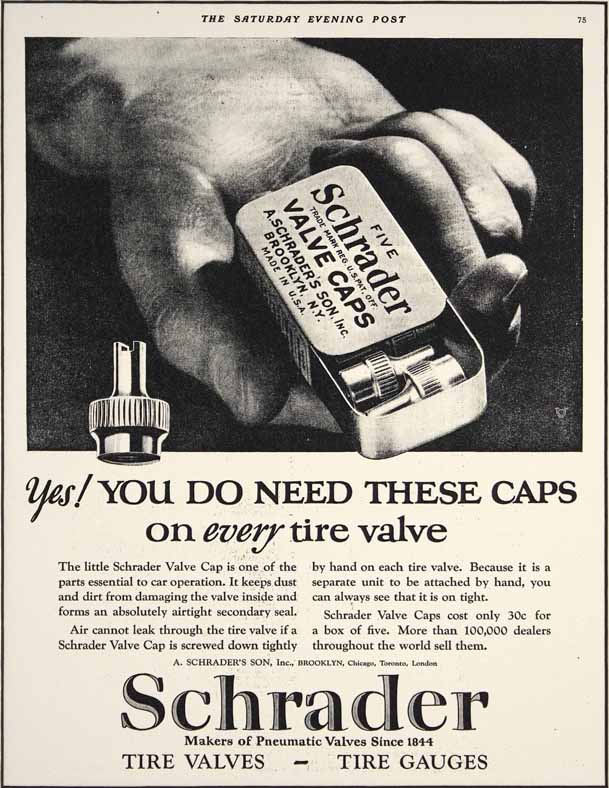 the business, the senior Schrader’s attention turned to bicycles – specifically the newly popular pneumatic tires. During this time, Schrader and his son developed what would become the company’s most popular and famous invention – the Schrader pneumatic tire valve − the very same valve that is used on every motor vehicle in the world today. This pioneering work led to the patent of the tire valve cap and, soon after, tire valves for automobiles were introduced.

Since the breakthrough inventions of the 1800s, Schrader has continued a proven culture of innovation. More recently, Schrader pioneered tire pressure monitoring systems (TPMS), a safety feature now standard on all passenger vehicles in the United States that is being adopted globally via mandatory legislation. As the number-one supplier of TPMS sensors and valves worldwide, Schrader’s TPMS systems, components and tools are used by many of the world’s leading automobile manufacturers, and throughout the Aftermarket service and repair communities. In fact, over 54 percent of all global OEM vehicle platforms utilize Schrader direct TPMS technology, with over 300 million Schrader TPMS sensors in operation worldwide.

August Schrader’s pioneering spirit and appetite for invention has remained at the heart of Schrader’s business for over 165 years. While the company’s focus has expanded over the years, August Schrader’s zeal for innovation and the production of high quality products continues to drive the company forward.